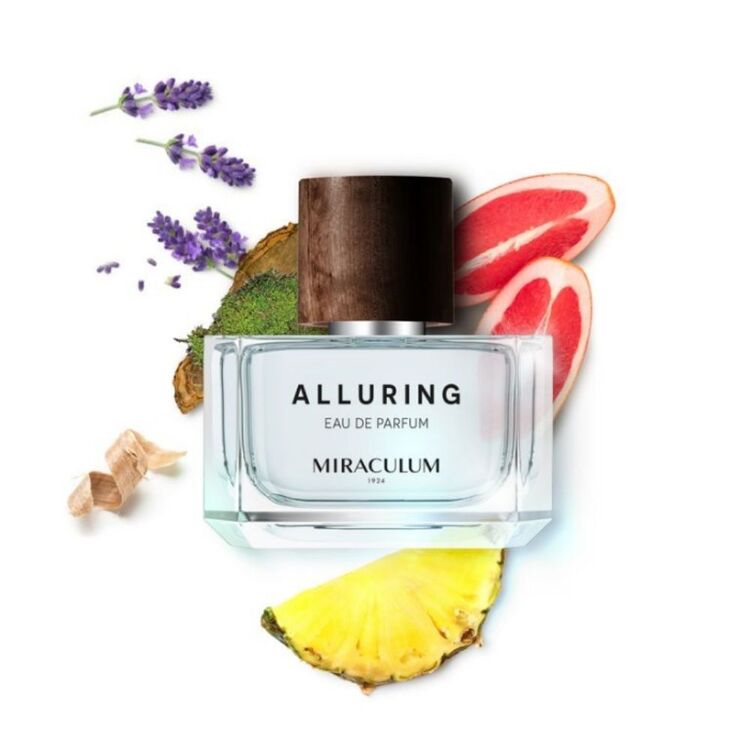 MIRACULUM
Alluring EDP for him 50ML

Power of Attraction that revives the senses, evoking a thrill of unforgettable emotions.

For ENERGETIC, CONFIDENT men who attract with their Magnetism. 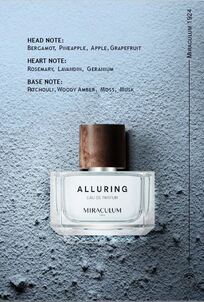 Miraculum, since 1924, based in Poland. Designer Miraculum has 39 perfumes in our fragrance base. The earliest edition was created in 1971 and the newest is from 2020. The nose who worked on the fragrances is Maja Hyży. The Miraculum Laboratory has been dynamically developing, using its own original recipes developing Top-quality perfumery for men and women. The actors of the series "M jak Miłość".  Adriana Kalska and Mikołaj Roznerski MIRACULUM Illusion of The Moment EDP for her 50ML [YM677] 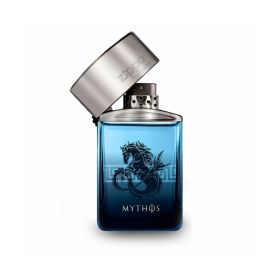 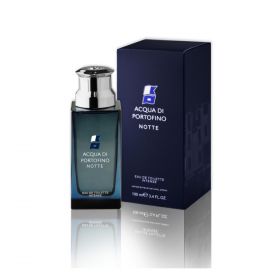