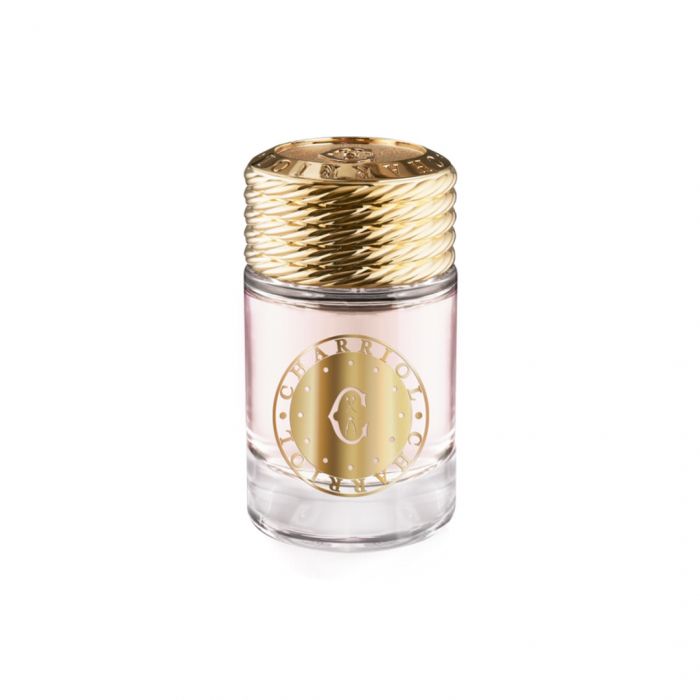 From Philippe Charriol passion for history was born the famous twisted cable inspired by ancient Celtic art, which has become the symbol of Maison Charriol since its creation, thus highlighting its timeless style.

The new Infinite Celtic Eau de Toilette for Woman is deeply inspired by the elegance and refinement of Celtic art, which appears more modern than ever.

The beautiful flacon with its elegant design, marries brilliantly the refinement of the traditional Celtic twisted cable to the soft femininity of Charriol watch dial.

Infinite Celtic is true to the image of the Charriol woman, chic and contemporary, urban and cosmopolitan, who will blissfully give in to this bouquet subtly distilling its floral fragrance and fruity character.

art and culture aficionado Philippe Charriol took inspiration from Celtic necklaces, known as torcs, bringing the idea a modern twist to create what would become the foundation and renowned signature of the Charriol watch and jewelry house: the steel cable.

The new Eau de Toilette INFINITE CELTIC for men is a contemporary tribute to the refinement of Celtic art, an ancient European civilization.